Back in April we brought you the inside scoop on the Liverpool food scene from Finca’s Joe Earnshaw. Since then you’ve probably seen Joe’s face and the Finca name everywhere. After appearing on the BBC’s Million Pound Menu, the Finca team secured investment from North West restaurant giants Living Ventures. Just a couple weeks after they appeared on screen, Finca opened its first venue in Manchester and we were first at the door to try the menu. 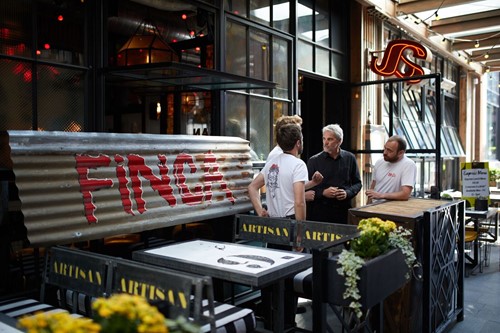 Here’s what we thought.

If you like Pina Colada’s… then you’re going to love Finca. The team have spent months perfecting the Cuban Classics, including the Pina Colada, Frozen Strawberry Daiquiri and Mijito. The menu also includes their own signature drinks, such as the Mango and Vanilla Daiquiri, which is as tasty as it sounds, and the Cuban Coffee Martini which puts a delicious Cuban Twist on the cocktail of the moment. For those looking for a kick, the Finca Five Shot Sharer is the one, five famous cuban coffee martini shots; havana club especial, espresso, tia maria, condensed milk. 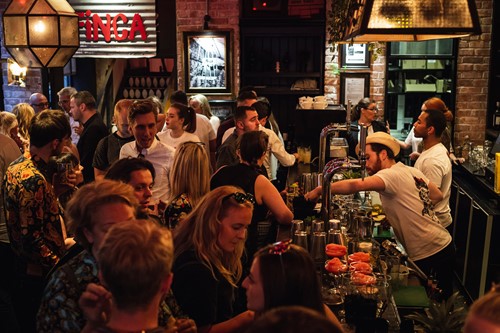 When presented with the food menu the decision on what to pick was easy – one of everything! With dishes price from £4 to £10 each we opted to try a bit of everything as it all sounded so good. Finca recommend two big and three small dishes for two people. Our favourites included: 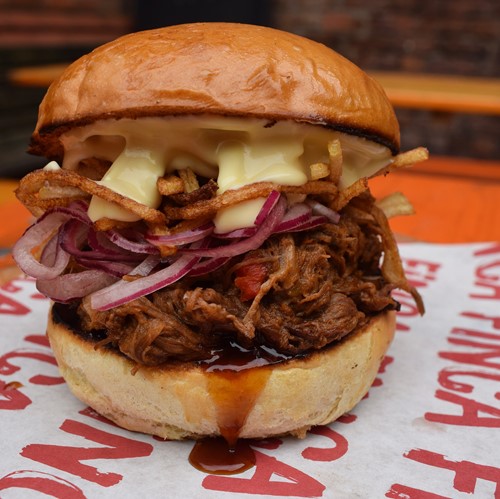 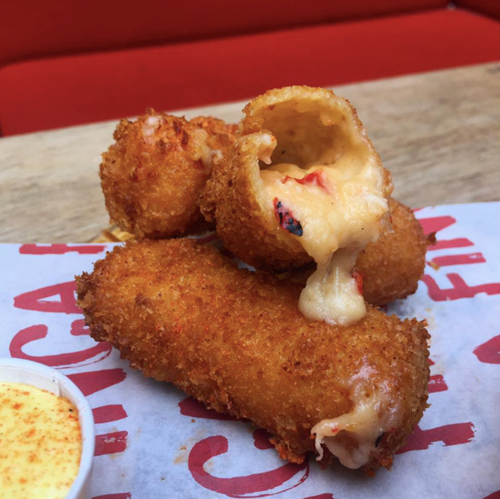 For us Finca is the perfect spot to grab a quick bite to eat and cocktails with some friends. The size of the dishes and the prices mean you can try a bit of everything (trust us, you’ll want it all!) and the laid back friendly atmosphere makes it the perfect spot to enjoy a few cocktails before heading out.

For more information and to check out the full menu visit the Finca Street Food website.