It’s not just our hearts that love Manchester, it’s our stomachs too. With so many amazing places to eat you’re spoilt for choice in this city. But what do we have to look forward to in 2018? We asked the insiders at Marketing Manchester what’s coming and here’s what they said…

20 Stories at No.1 Spinningfields

No. 1 Spinningfields is a flagship building development in the Spinningfields area of the city which will finally complete the masterplan for the area. Launched in late 2017, it last week opened 20 Stories, a rooftop destination restaurant and botanical terrace bar operated by iconic restaurant group D&D London and helmed by former Manchester House head chef, Aiden Byrne.

Following on from the success of Indian and craft beer haven Bundobust, Pintura is the latest restaurant to make the jump across the Pennines from Leeds. Set to open in March 2018, the Basque-inspired restaurant will serve pintxos and gin in the former Freemasons Hall (now Manchester Hall). 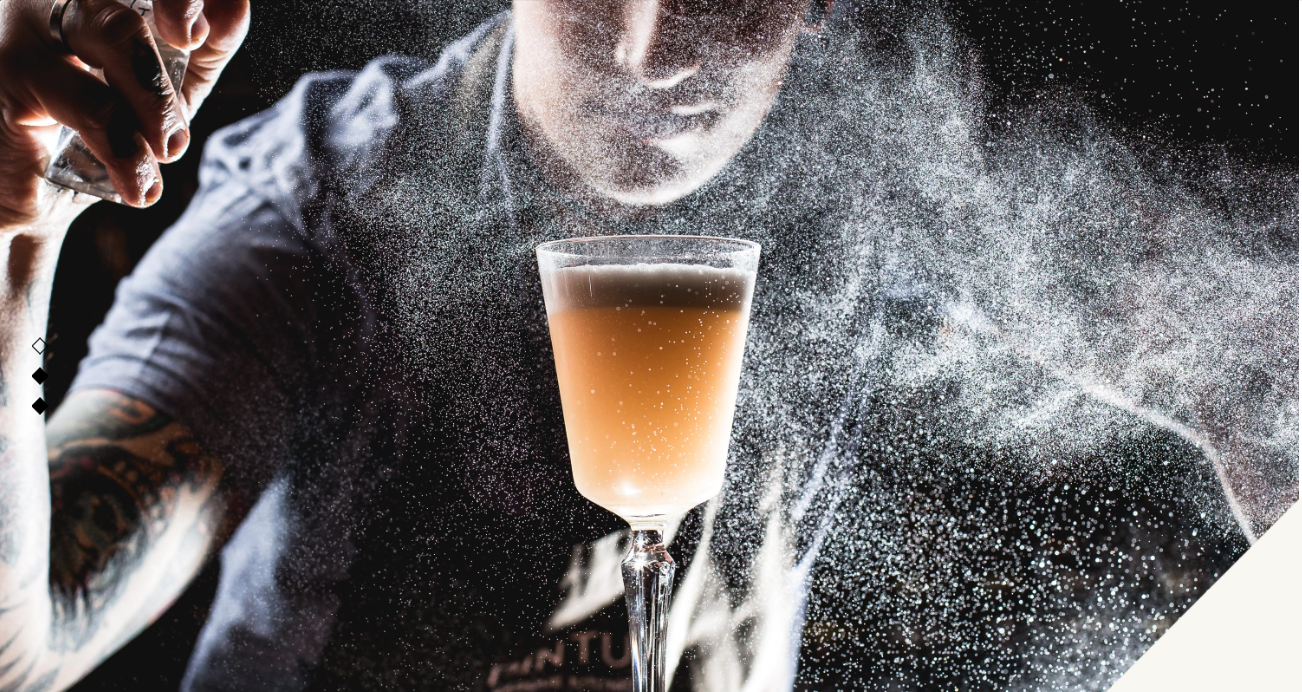 With a unique concept offering pay-as-you-feel meals using quality-assured food that would otherwise be thrown out, Real Junk Food Project aims to tackle the issue of waste food and is currently offering tasty dishes aimed at the working lunch crowd at a pop-up unit on Oxford Street. The team from RJFP – who have kept a fairly low-profile at events in the city for several years – will open in a permanent unit in Ancoats in summer 2018.

Keeping Ancoats’ renaissance going as the UK’s “hippest hang-out neighbourhood”, Sawmill Court will welcome a number of new tenants in 2018. After a runaway success operating on the doorsteps of Altrincham Market, Sugo Pasta Kitchen will bring their hugely popular southern Italian pasta dishes to the city centre in early 2018 whilst long-term pop-up street food stalwarts and winners at the 2017 National Fish & Chip Awards, The Hip Hop Chip Shop, will open a standalone restaurant in summer 2018. 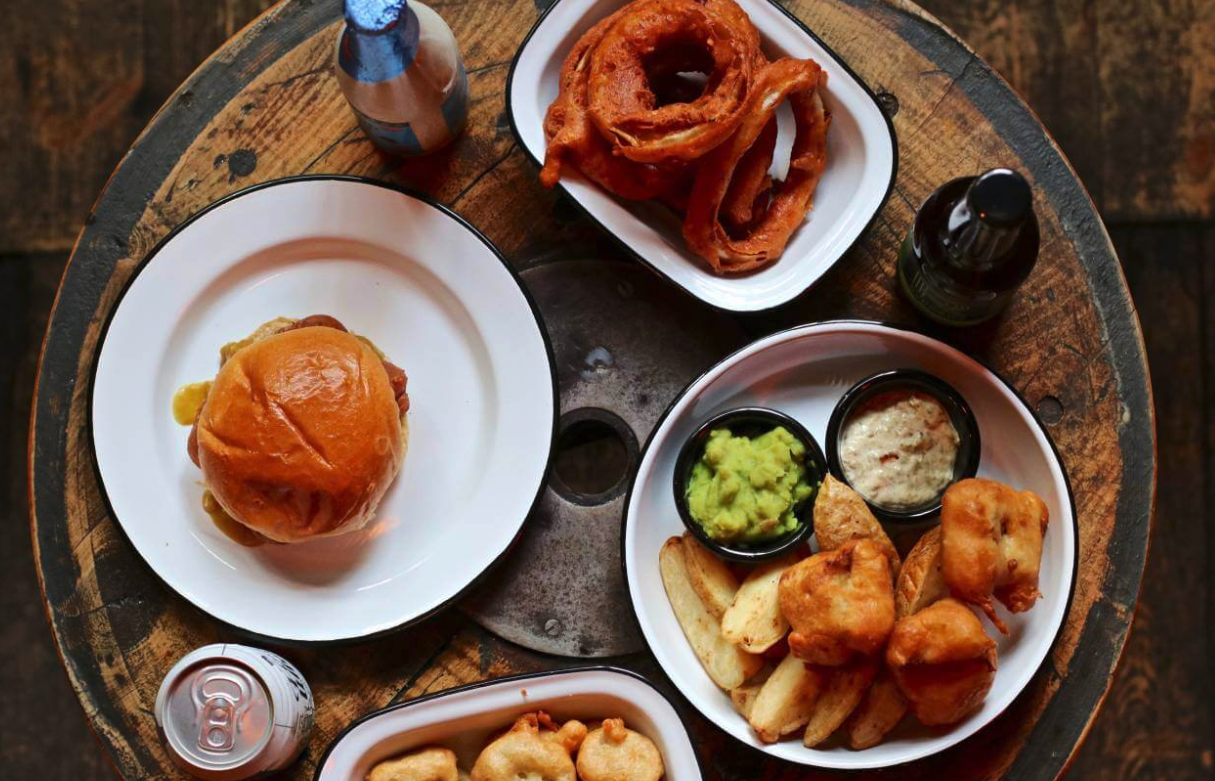 Welsh baking masters Blawd (pronounced B-Loud, and named after the Welsh word for flour) have moved from their home underneath Common Bar into a separate bake house and café on Tib Street called SiOP Shop that allows more room to create their famous doughnuts and cakes. The move will take place in October 2018.

After over a year of speculation, Dishoom, the award-winning Indian café group which has five venues in London, has secured a spot within Manchester Hall. Inspired by Baybay’s Irani colonial café scene, the London venues often have queues out of the door from morning until night which they will be hoping to replicate in Manchester. No opening date has yet been given but rumour has it Dishoom will open its doors later this year.

For more information on new openings and events in Manchester visit: Visit Manchester