Manchester Day is back for another colourful celebration of the city and its people and 2018 promises to be even bigger and better than ever before! As well as an amazing parade through the heart of the city, Manchester’s city centre squares will feature an amazing array of performances, decorations and mouth-watering food and drink throughout the day!

Starting in 2010, Manchester Day is the event that best captures the city’s pride, community spirit, diversity, strength and solidarity – a proud celebration of Manchester people and their shared memories. The theme for 2018 is Word on the Street, celebrating Manchester’s reputation as a pioneering voice throughout history. 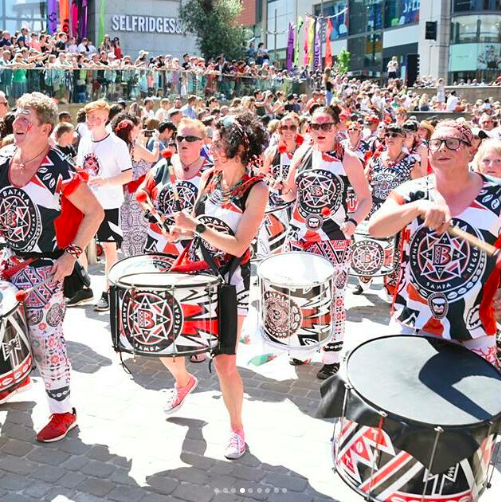 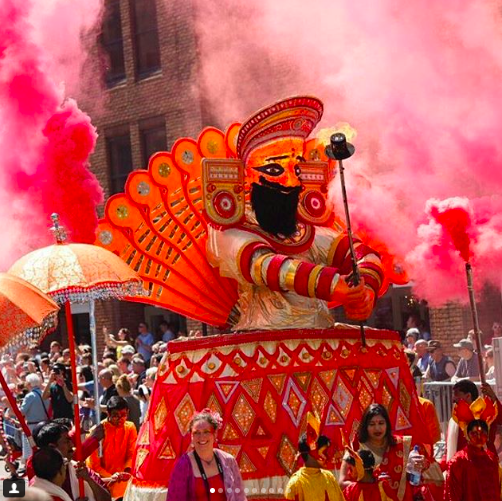 To celebrate Manchester Day we’ve found a few fun facts about the great city of Manchester which you may not know.

- Greater Manchester failed to be added as a Royal Mail postal county until 1996 – that’s why so many people living in the region still use Cheshire/Lancashire in their addresses.

- There are 98 train stations in Greater Manchester (yet SO many trains are delayed!).

- The lucky people of Manchester were the first to have an M&S store open.

- Manchester’s Fallowfield, was home to the first McDonald’s drive-thru in the UK in 1986.

- It is the birthplace of a whole host of amazing bands including Oasis, The Stone Roses, Happy Mondays, Joy Divisions, New Order, the Hollies, The 1975, The Smiths, Bee Gees, Elbow, James, Blossoms, Everything Everything, The Courteeners… the list goes on!

- It does NOT rain all the time (honest!), despite what you may think the county’s average annual rainfall is 806mm compared to the UK average of 1125mm.