Throughout July and August, Liverpool, Leeds and Manchester will come alight with the colours of the rainbow as all three cities unite and celebrate Pride. With so much happening across the next couple of months, we’ve pulled together all the details you need to know to join in with the party.

Returning for its eighth year in the city, Liverpool Pride is all about celebrating inclusivity, equality and love in every form through colour, music and art. Each year Pride Weekend kicks off with a peaceful march through the city from Queen’s Square to Stanley Street and ending on Tithebarn Street when the party really gets started! 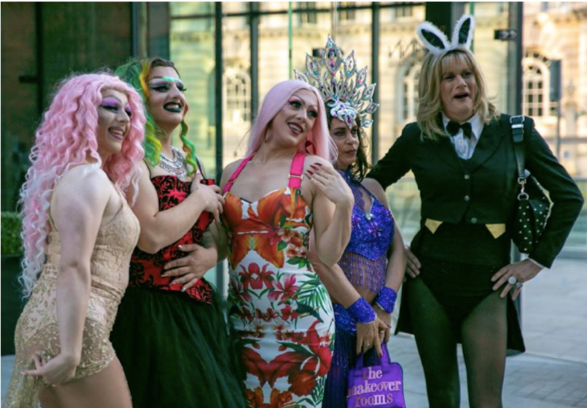 There’s also a community expo, a VIP area and a chill out area so there will be something for everyone.

On Sunday 29thJuly, the city will relax, the party will come to a close and an array of colourful and chilled out acts and events will enthral visitors and help get you through the hangover from Saturday’s party. Pride Sundays are all about embracing something different, learning, experiencing and making a difference, so bring your friends and family, sit back and enjoy the amazing atmosphere.

And finally, the city itself will once again put on an amazing display of colour, with buildings lighting up in rainbow colours and joining in with the celebrations! 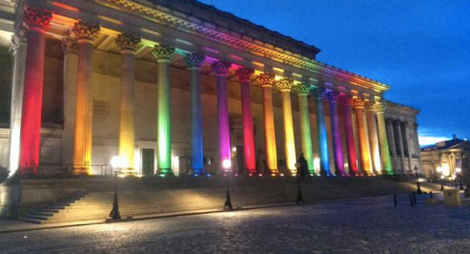 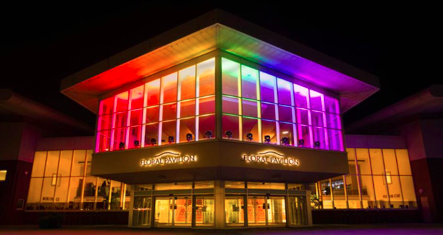 Leeds pride is the largest free and friendliest pride in the UK with over 40,000 people attending, the city is coloured in bold rainbow hues, with a parade, live stage entertainment Millennium Square and a carnival atmosphere in the city’s gay quarter and beyond. 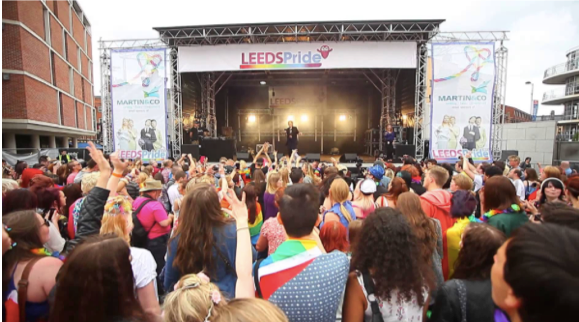 Pride in Leeds has everything for everyone, even the children – Barclays will be hosting a family hub, an alcohol free space with a funfair. Throughout the day, the main stage will host live music from national headline acts and local artists, including Soraya Vivian, DJ Katy, Bang Bang Romeo and many more.

Across the course you’ll be able to see some of the spetacular light displays with businesses across the city joining in with the celebrations, lighting up buildings with an array of rainbow colours. 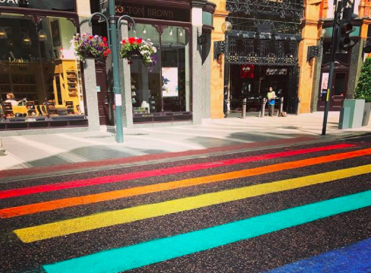 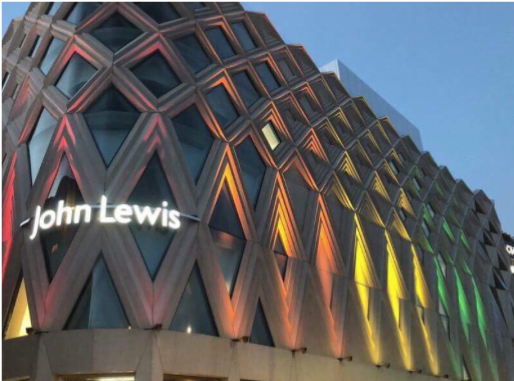 Returning for Bank Holiday Weekend in August, Manchester Pride is once again taking place in the heart of the city and bringing a four-day party to the heart of Manchester in celebration of all things LGBT+.

Kickstarting the festival is The Big Weekend in the world-famous Gay Village and the artist line up is bigger than ever. With the likes of Jake Shears, Sigala, Rita Ora, Pete Tong, Gok Wan, Danny Howard and a stage takeover from Bongos Bingo, you are not going to want to miss a thing!

Plus there’s the Manchester Parade and this year’s theme is The Circus of Acceptance which promises to be the greatest show yet.

Keep your eyes peeled for buildings around the city as they too join in with the celebrations and come alight in the traditional Pride Rainbow colours.

And finally to close the celebrations, Manchester will glow with a candlelit vigil on the 27th– a moment of calm thoughts and remembrance to those who are no longer with us and those who have suffered persecution. 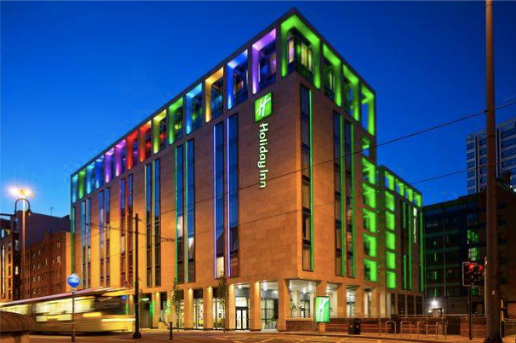 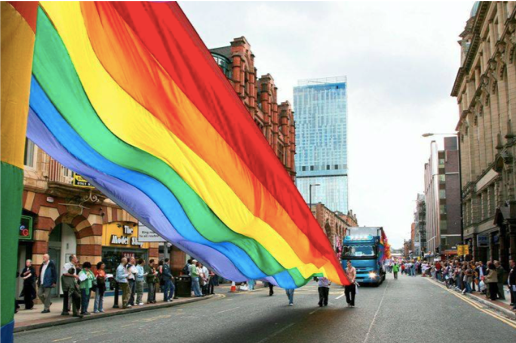