The benefits of exercising to a banging playlist 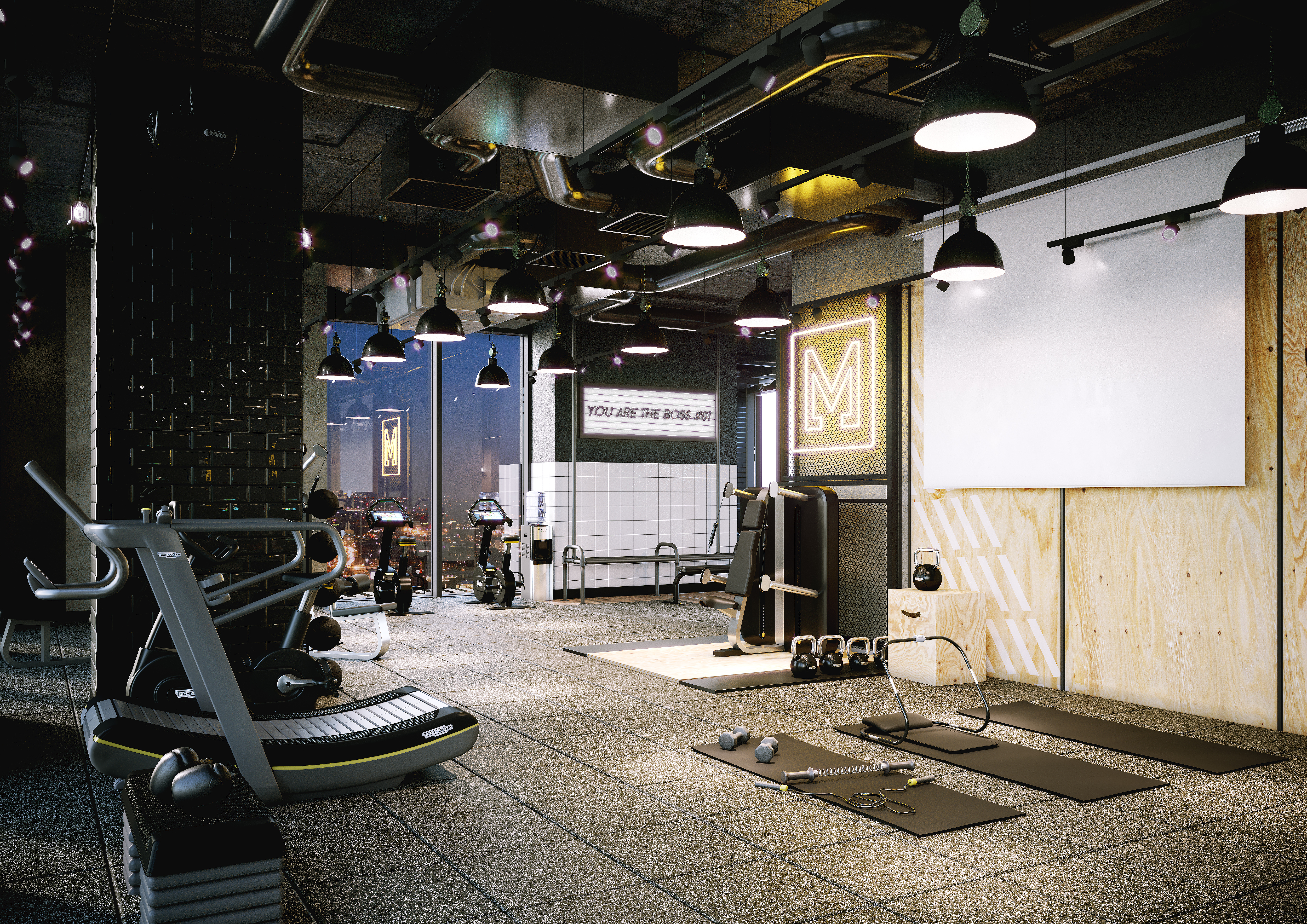 We believe music can change the world. What else will instantly lift your mood and get you moving no matter what? It’s kind of a big deal to us here at Moda. They do say 'music makes the world go round'. We have set playlists for every mood, every activity and of course, every type of fitness regime. No joke.

The music needs to fit the exercise

Think about it, different types of exercise routines require separate, dedicated playlists. Yoga music should assist with relaxation. Spin class tracks should be loud and upbeat. If you’re training for a marathon, you should go for a steady, consistent beat for pounding that pavement. The music needs to fit the exercise.

For those that don’t already obsess about a workout playlists? Say no more…

Pre-workout playlists build you up for a workout

After a busy day in the office, sometimes going to the gym is the last thing you want to do. We all know that there’s a long list of physical and mental benefits from regular exercise.

Rather than let that ‘cba’ feeling dominate. Why not create a ‘pre-exercise playlist’? During your last hour of work, or for the commute home, stick those headphones on. These tunes will get you pumped before you even began your workout! You’ll definitely hit the gym before crashing on the bed. Think upbeat, fun tunes to get you in the mood to move. Whether that’s ABBA or Stormzy. We don’t judge. 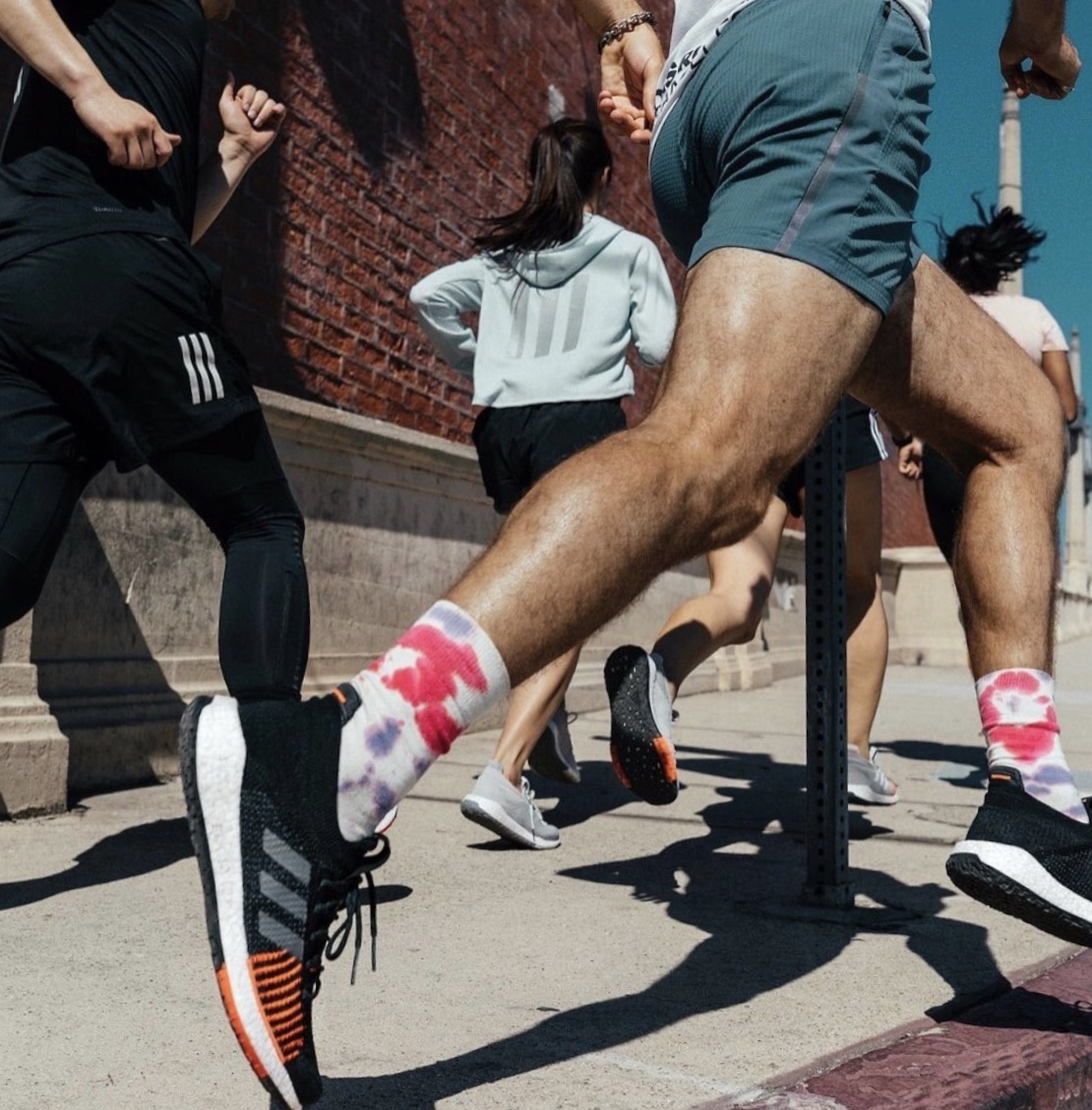 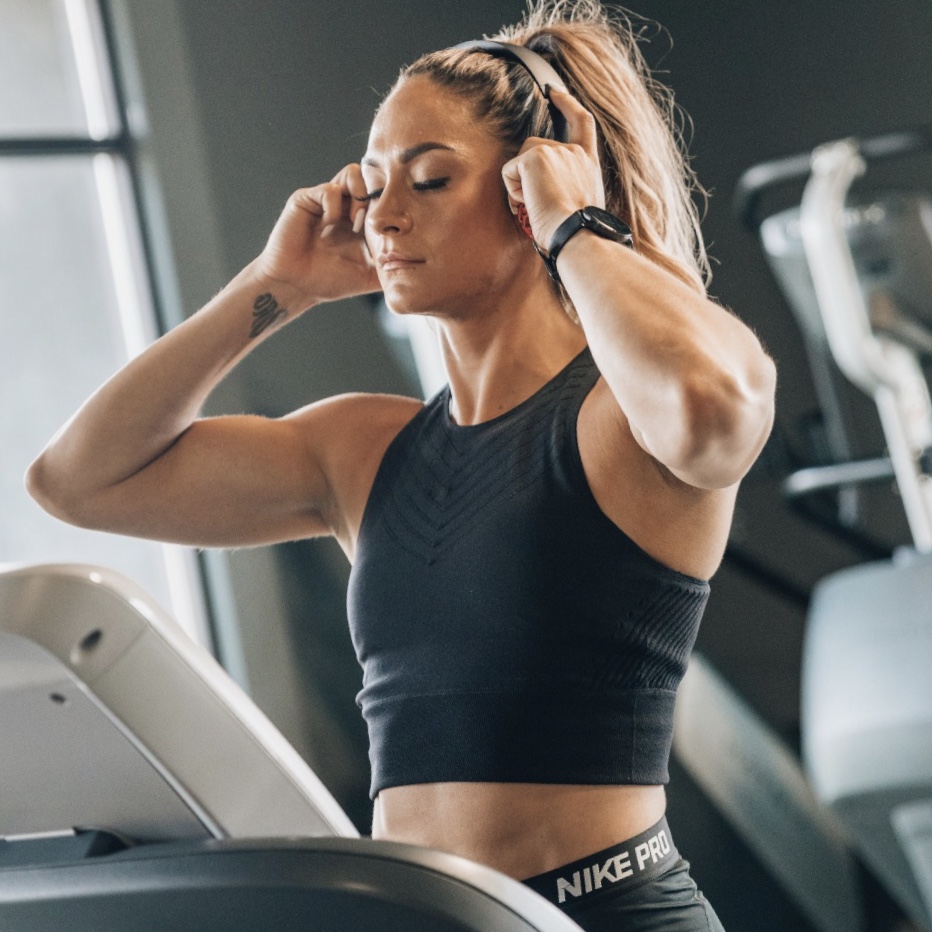 The science behind it

A study in Nature Neuroscience found that listening to music releases dopamine, the feel-good chemical in your brain. It also found that dopamine was up to nine percent higher when volunteers listened to music that they enjoyed. *upgrading to Spotify premium* So there we have it, science says it's pretty important to create playlists that are personal to you and your taste. Sure, there will be music playing in the gym, but that’s not your defined, exercise specific playlist. You deserve one.

Exercising to music has been shown to help with metabolic efficiency. What’s that? It’s your body’s ability to use its internal store of nutrients, especially carbs and fat. The body is pretty clever and can be taught how best to burn more carbs and fat in a shorter amount of time. Impressive.

A study was carried out in 2012 which demonstrated that cyclists who pedaled in time to music require seven percent less oxygen as a cyclist who didn’t.

It’s great when science backs up what you’re doing. Basically, creating specific playlists is scientifically proven to make you use energy better during your work out – get on Spotify, fast.

Ever noticed, when you’re listening to music you automatically start to move, nod your head or hum in tune with the beat? There’s always a great playlist during fitness classes - it really gets everyone moving and the energy pumping. It's a vibe.

When the body is in sync with the music, people often experience a boost in self-confidence, therefore creating a positive association with exercise. If you go to the gym and spend the whole time wishing you were sat on the sofa watching Peaky Blinders, then you’re less likely to stick at it. The key is to make your gym experience as positive as possible. You can catch up with Selby afterwards. 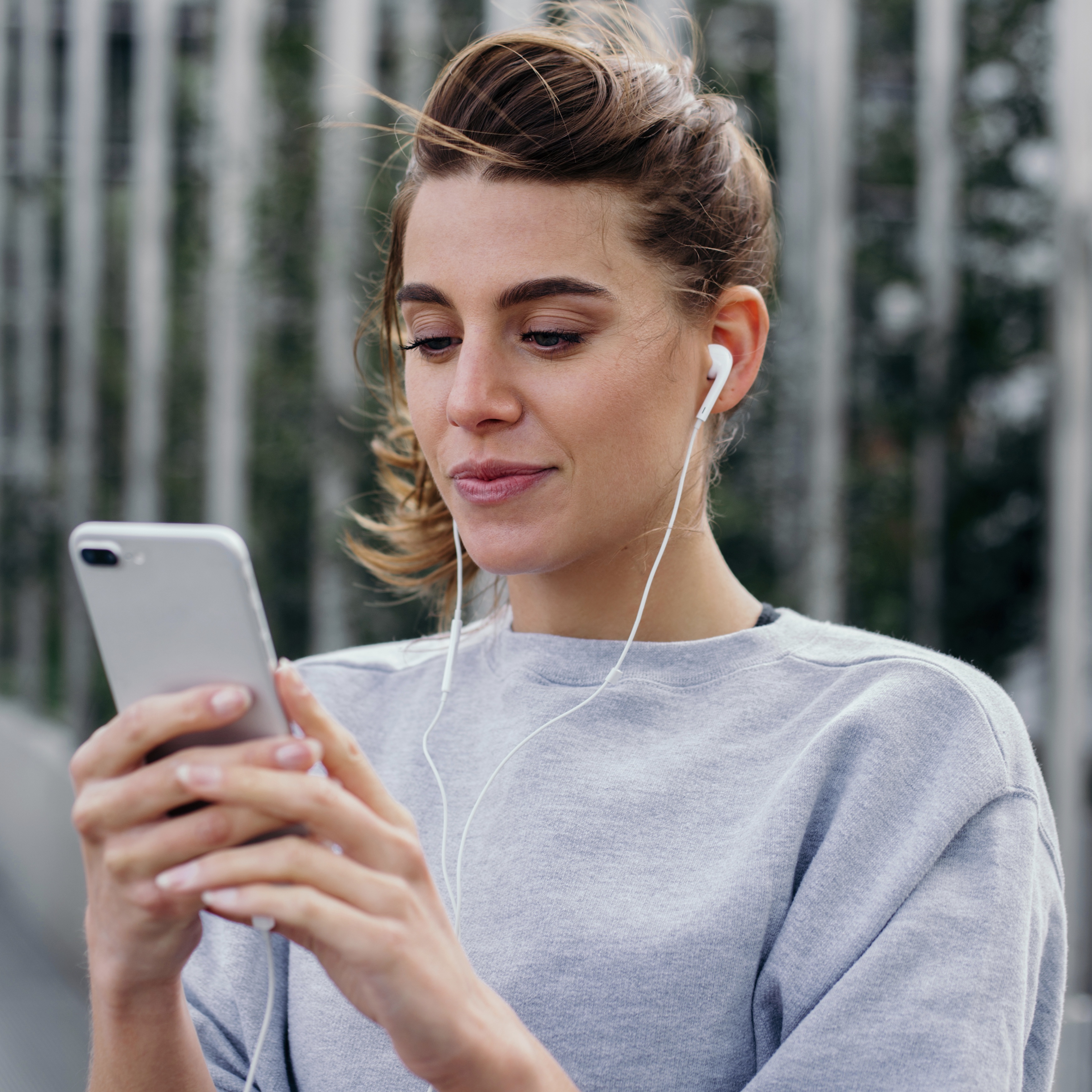 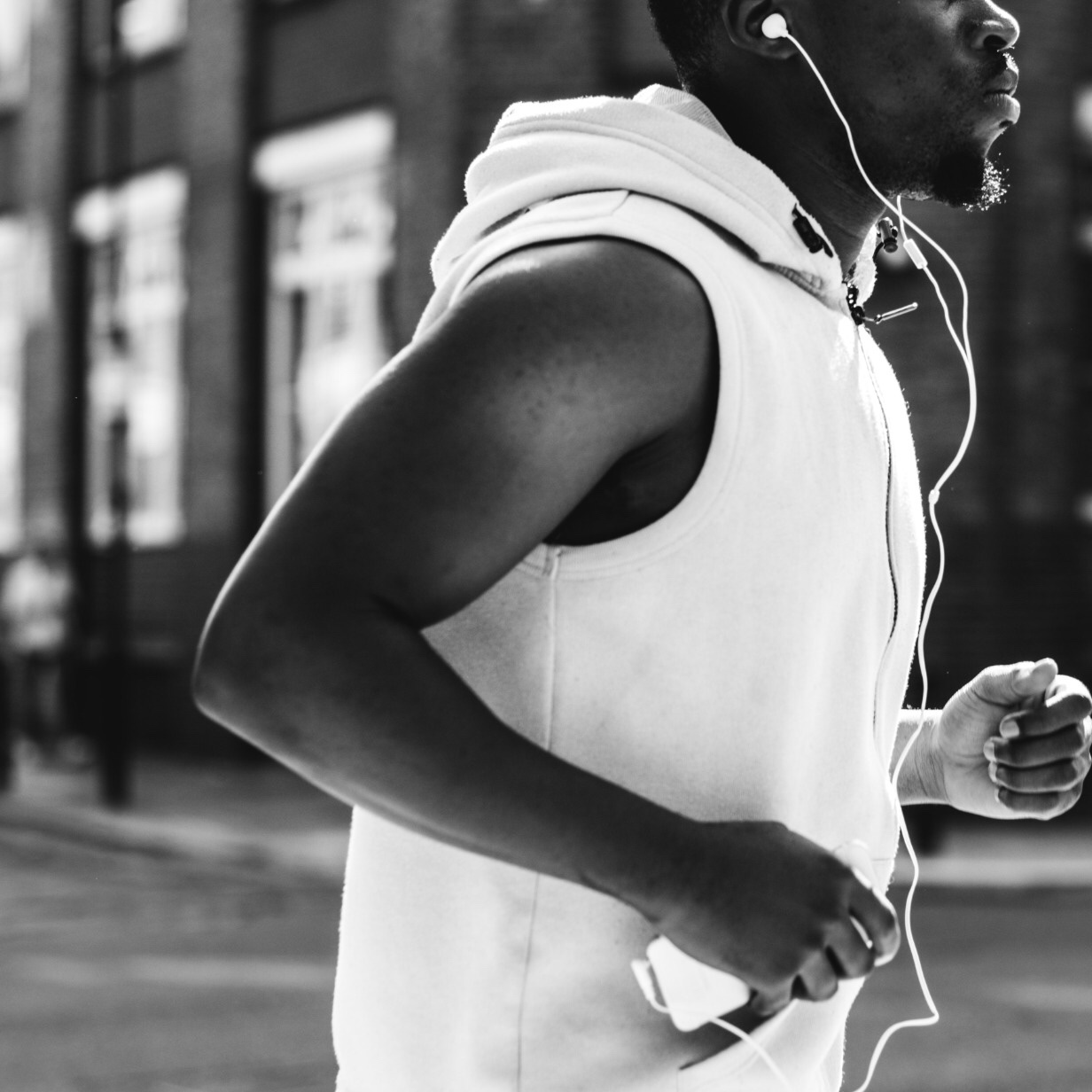 We spoke with Joe Bailey, qualified sports coach and Operating Officer at Suddora. He chatted with us around the benefits of listening to inspirational music when exercising;

‘‘Aside from the scientific benefits, a great way to tailor your playlists is to include songs that inspire you. It could be something that makes you angry or something that makes you think of a loved one. The song triggers emotional activity in your brain linked to your fight or flight response and will release adrenaline which will push you further’’.

When it comes to motivational workout music, everyone likes something different. So, what’s your go-to song when you’re flagging on the treadmill? Let us know and we’ll craft the ultimate playlist. Until then, check out the below:

All Moda developments will have a bespoke 24-hour residents’ gym. Just a gym is a thing of the past though… Head to the wellness section to discover more about how we put your health and wellbeing first.