The Best Gigs In 2019 - And Tickets Are Still Available

With so many amazing gig venues across Manchester, Liverpool and Leeds, it’s not a wonder these cities attract such incredible acts from across the UK and around the world. 2019 is set to be a huge year for music and with tickets selling out at record speed, we’ve gathered together the intimate gigs that are flying under the radar and still have tickets available.

Folk music sensation Frank Turner is touring the country with his band The Sleeping Souls and is bringing the show to Leeds in January. With the New Year and a new album, Frank is trialling a new sound with the album Be More Kind, drawing a sonic line in the sand and changing it up from his previous stripped back style. 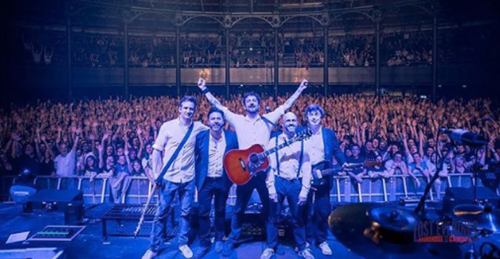 Showcasing their latest album Wildness, this rock band is back in Manchester after a seven-year break and bringing with them a raw and primitive sound. Renowned for their indie-rock music, this band is perfect for anyone looking to relive their early 00’s years.

The British alt-rock band is returning to Leeds in early 2019 with their Stop the Clocks tour. Performing their longest headline run to date, and playing tracks from the accomplished fifth album, The Spark, this gig is a chance to see the award-winning group in an intimate setting.

This four-piece band takes inspiration from reggae and Ska, through to punk and soul giving them a unique and infused sound. This tour will show them playing their third studio album, Year Zero, and in a venue like Gorilla, which is squirreled beneath the railway in Manchester, the sound will be incredible. 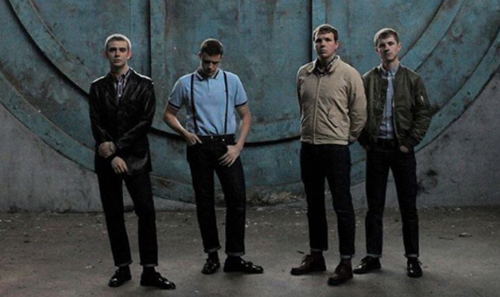 After breakthrough success in 2015, this band has released hit after hit and now the American duo is now bringing their GRAMMY Award-winning music to the North West. Playing well-known tracks, including Stressed Out, Heathens and Ride, as well as new music from the widely-anticipated new studio album Trench, this world tour is one you won’t want to miss. 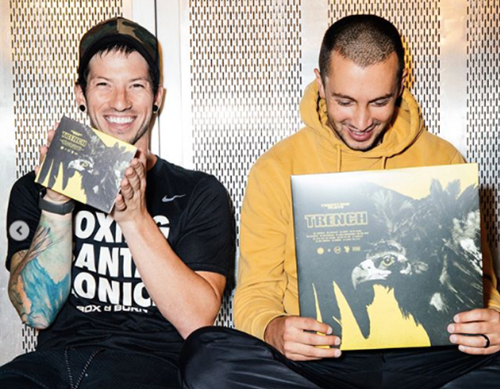 Following his sold-out Autumn Winter tour this year, George is returning to stage next year with his longest running tour yet and playing songs from his acclaimed number 1 album Staying at Tamara’s. with hits including Paradise, Shotgun, Hold My Girl and Pretty Shining People, the folk pop singer will be accompanied by Sigrid, the Norwegian songstress who has been topping charts since her breakthrough success in 2017.

We couldn’t possibly write a blog post on the best gigs in 2019 without mentioning the newly announced Noel Gallagher gig in Manchester’s Heaton Park in June.

The Manchester-born songwriter will be performing his High Flying Birds gig joined by reunited band Doves.

There are still some tickets left but you’d better act fast as they have only just been released! 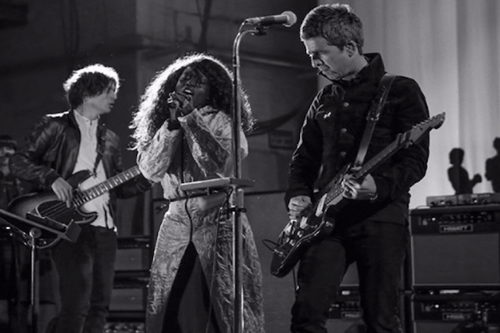