The best music festivals in the north west

From history-making music scenes to iconic bands dominating worldwide charts, it’s no wonder the north west is known for its noteworthy melodies. Now, it plays host to some of the UK’s biggest, most immersive, iconic and even ‘hidden gem’ festivals.

Whatever your taste in music, there’s a festival in the north west for you. We’ve rounded up the ones which are just a stone’s throw away from Moda Angel Gardens to give you the summer to remember. 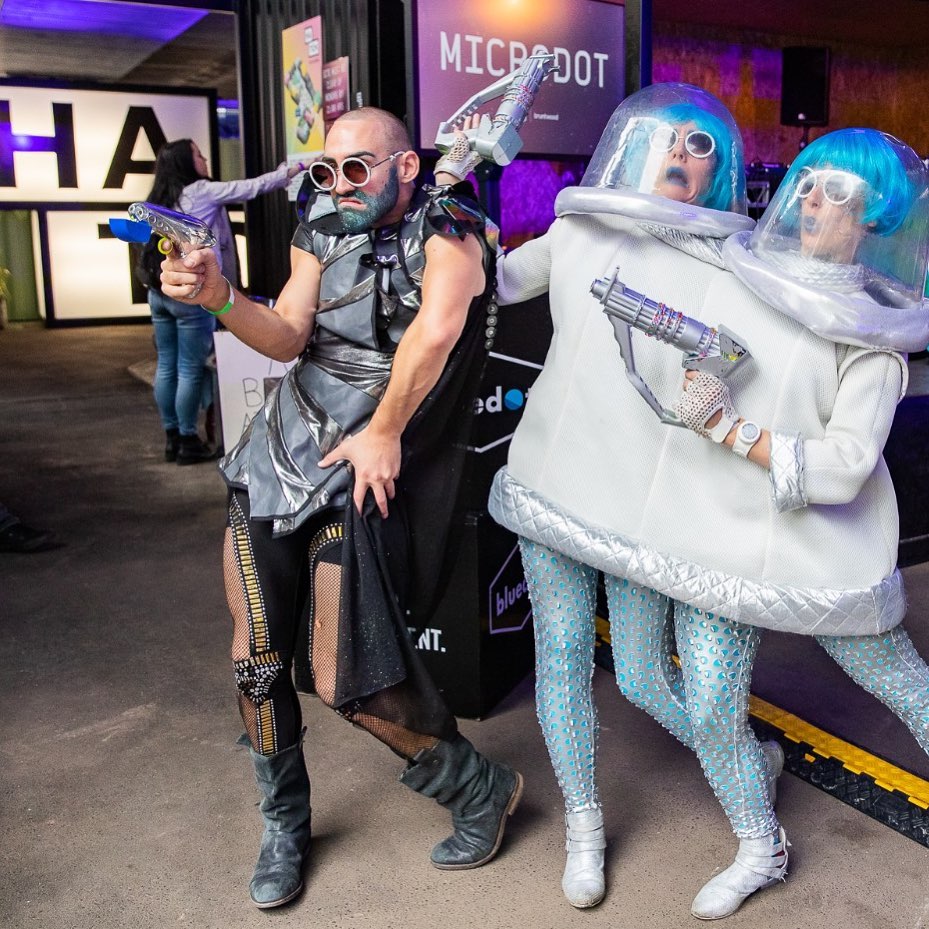 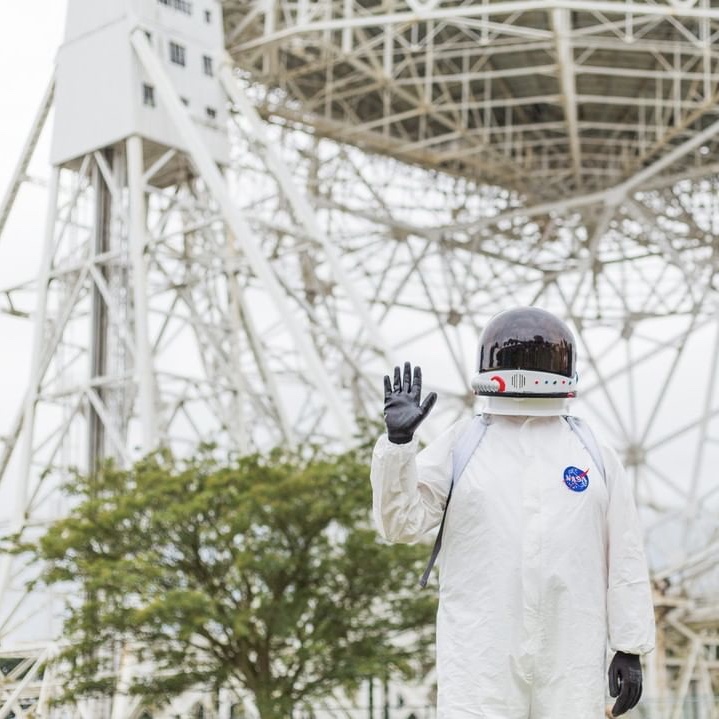 If you’re looking for an out-of-this-world festival experience then look no further than Blue Dot, nestled in Cheshire’s iconic Jordell Bank Observatory. This year marks 50 years since the moon landing and Blue Dot is celebrating by combining live science experiments, expert talks and immersive artworks, with New Order, Kraftwerk, Hot Chip, Jon Hopkins and Jarvis Cocker named as the headline acts for 2019.

The Dot Talks never fail to impress and this year you have the opportunity to see empowering speeches from the likes of Helen Sharman, the first British female astronaut!  And Helen Pankhurst, great-granddaughter of suffragette pioneer, Emmeline Pankhurst.

Get the full Blue Dot experience by heading to Mixology to try next level concoctions or G’Astronogy for out of this world grub. Get lost in the luminous labyrinth at Luminarium, or relax and unwind the Moda way with a massage, yoga and hot tub sessions throughout the day. Finally, head over to the observatory to stargaze and propel yourself into the land of discovery.

Weekend tickets are all sold out but, you can still get day tickets for Saturday if you're up for a festival vibe this weekend. Then plan your route from Angel Gardens by either heading to Manchester Piccadilly train station and hopping on a 20 minute train to Macclesfield. Or make your way to Chorlton Street and jump on a coach which will take you right there. Easy. 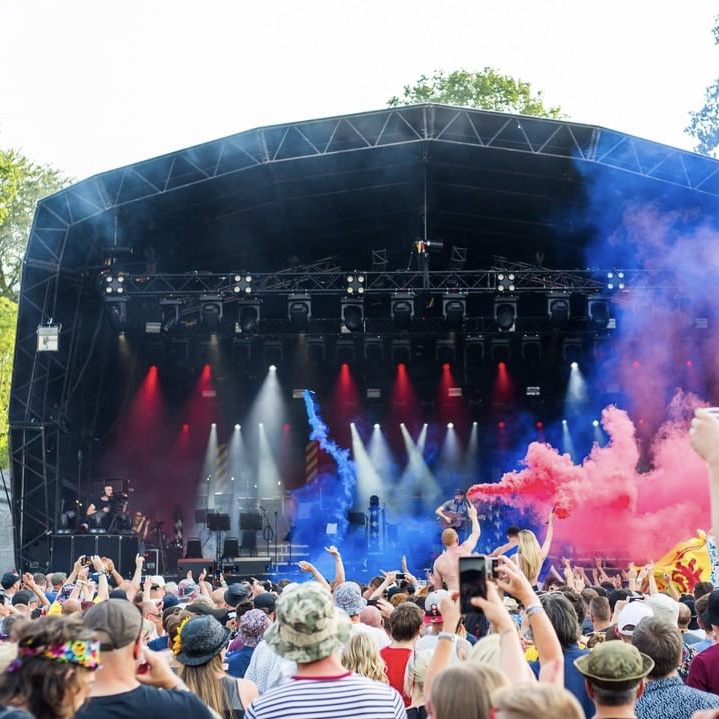 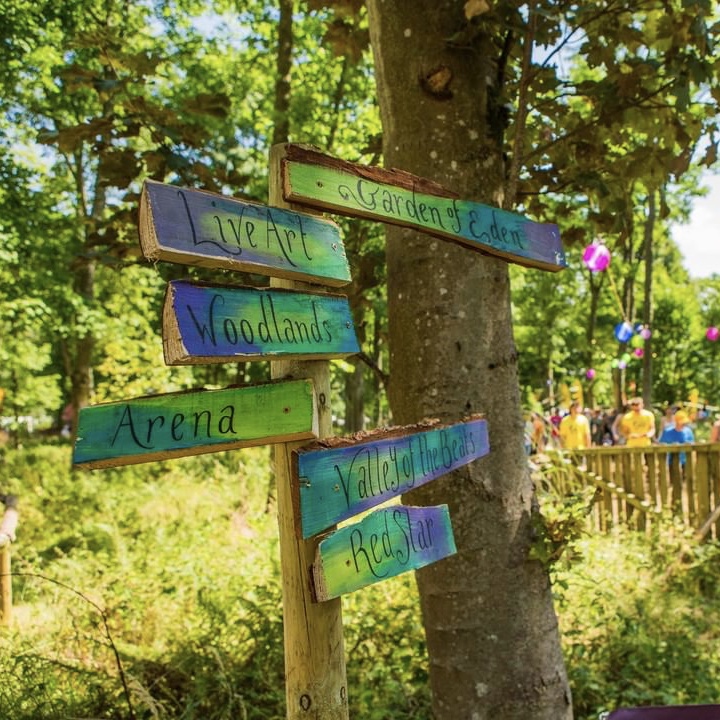 Winner of Best Medium Sized Festival, Kendal Calling is an innovative festival of music and arts. Perfect for those looking for a chilled-out vibe. Hosted in the scenic Lake District, just an hour and half away from Manchester. The festival has names like Courteeners, Doves, Nile Rogers and Chic as well as the iconic Tom Jones headlining the main stage – so it’s not unusual to have fun at Kendal Calling!

Every year, the festival takes on a weird and wonderful theme, which sets up for an impressive fancy dress extravaganza and parade with this year taking some prehistoric inspiration with the theme being Jurassic Park.

Just like Moda, Kendal Calling harnesses wellbeing and has an array of wellness and fitness areas to help you unwind and relax. Spend a day at the Garden of Eden and chill out in the hot tubs. Have a relaxing massage or book on to a yoga class. Benefits of yoga we here you ask? Discover them here.

If you’re taking the public transport route, walk to Manchester Piccadilly train station and head to Penrith. Or jump on a coach from Chorlton Street which is just a 19-minute walk from Angel Gardens.

This year is expected to be a sell-out so if you haven't already, grab one of the final tickets whilst you can. 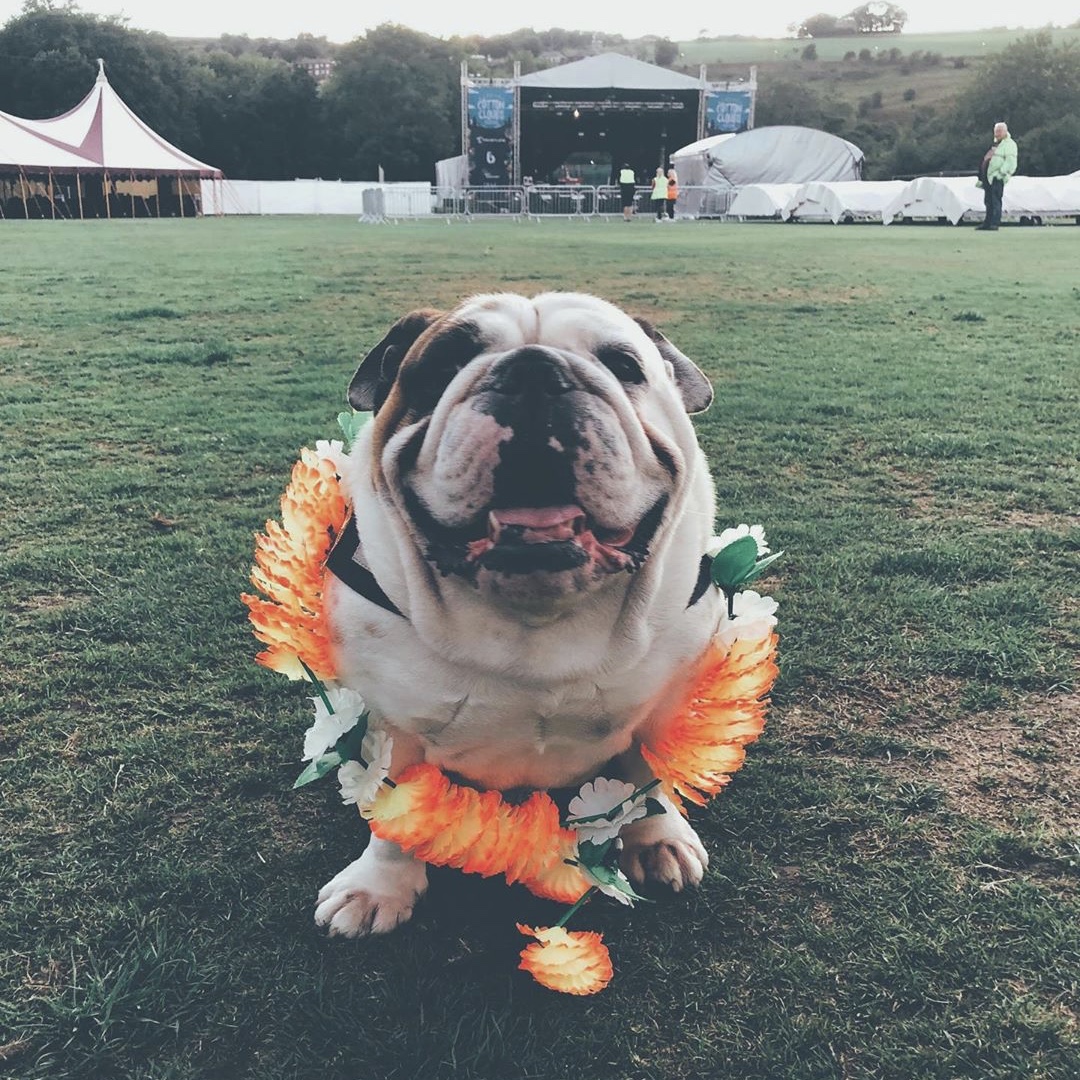 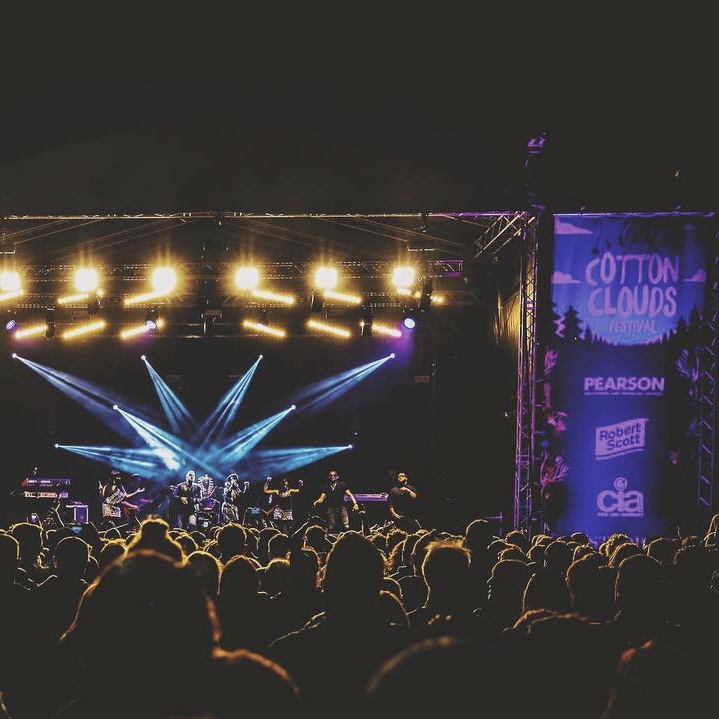 Set in the idyllic location of Saddleworth. You wouldn’t believe that Cotton Clouds festival is less than an hour’s drive from Manchester city centre.

Starting just three years ago, this festival has already doubled from a one-day event to two days. Packed full of music and entertainment, with previous headliners the likes of The Coral, Sister Sledge and The Sugarhill Gang. This year isn’t set to disappoint either, with Peter Hook and The Light and The Wailers taking the top spots. Joined by Ash, Reverend and the Makers, and Tim Burgees.

As well as the big names, Cotton Clouds also hosts an array of unsigned acts including Liiines and The Blinders in past years. So, keep your eyes peeled for who you see in the unsigned tent. The carnival procession promises an explosion of colour with Brazilian drummers and illuminations parading through the park.

Getting to Cotton Clouds is easy from Angel Gardens, with a quick train from Manchester Piccadilly to Greenfield. There are still some tickets on sale, so grab yours quick! 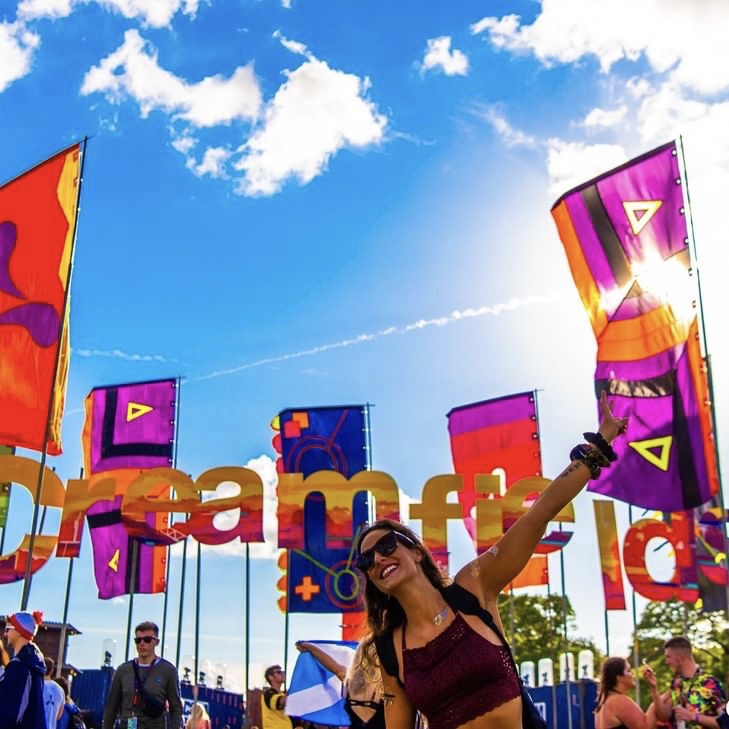 One that needs no real introduction is of course the iconic dance music festival, Creamfields. This year’s top headliners include Fat Boy Slim, Deadmau5, Calvin Harris, The Chemical Brothers and Annie Mac. It’s definitely a show to impress and just down the road from Manchester in Daresbury.

Whether you go for standard camping or upgrade to Dreamfield glamping, this festival is not to be missed for electronic fans. If you’re not nursing a hangover, there’s plenty to keep you busy during the day too, including a fun fair and festival-favourite fancy dress.

Getting there is pretty easy too. The easiest option is a short walk to Stevenson Square and jump on the direct shuttle bus. Other options include the train from Piccadilly Station, Warrington Central or Warrington Bank Quay. Or from Manchester Victoria to Liverpool Lime Street, where a Creamfields shuttle bus service will be running from all three stations.

Whose shoulders will be on? Tickets are still on sale here.

No matter which festival you head to this summer, you’ll need to pack your festival essentials so we’ve pulled together a quick checklist so you won’t forget a thing!

Whichever festival you choose, remember to keep safe by following the Festival Safe Instagram account for the top tips. The must-do’s and definitely-don’ts while camping, glamping, day-tripping and dancing your way through the summer and steal some serious festival fashion inspo from Sophie Hannah.