What's On at the Liverpool International Music Festival 2018

Liverpool is no stranger to producing incredible homegrown talent, not least Frankie Goes To Hollywood, Echo and the Bunnymen, Pete Burns and, of course, The Beatles. Every year, the city celebrates emerging new talent among a host of international household names at the Liverpool International Music Festival (LIMF), with 2018 set to showcase another all-star line-up.

With over 70 artists on four stages across two days, LIMF is making its return to Sefton Park from 21 to 22 July for a weekend of non-stop music. It’s definitely not one you want to miss. 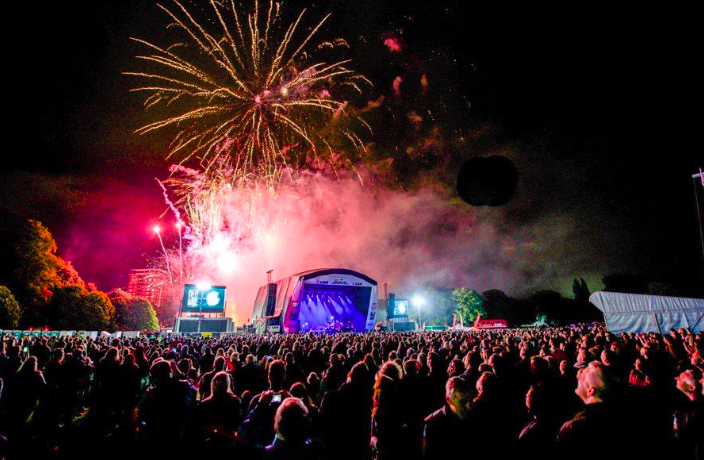 Headlining the Central Stage on Saturday is Example and DJ Wire, with Wiley, Stefflon Don, Jax Jones and NOT3S also performing. Over in the True School Club House Jazzie B, Danny Rampling, Pooky and DJ Kayper will be entertaining the crowd before Trevor Nelson closes the show. The Shubz DJ Tent will see performances from Tough Love, Ace, Seani B, Rude Kid and headliner Toddla T, while the ItsLiverpool Next Gen Stage will introduce you to Trudy and the Romance, Nelson, Beyond Average, Red Rum Club and The Vryll Society, as well as new talent from the LIMF Academy still to be announced. 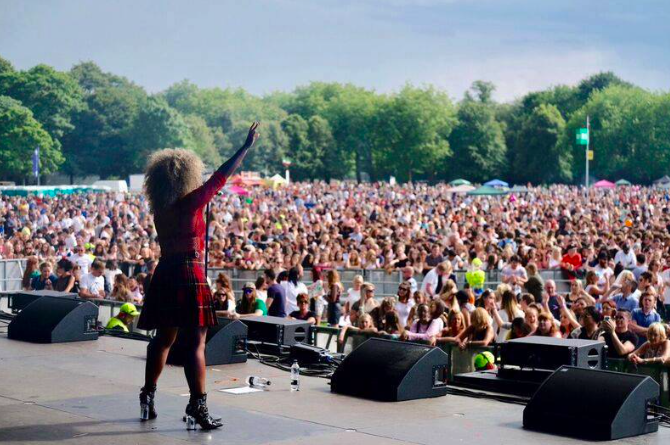 Closing the festival on the Central Stage on Sunday is Haçienda Classiçal, following a DJ set by Basement Jaxx. Also on Central Stage, you’ll find Aurora, Young Father’s, Rae Morris and many more. True School Club House will be going off with DJ Jazzy Jeff headlining and performances from Giles Peterson, Don Letts, Steve Sutherland, Greg Wilson and No Fakin. Tim Westwood headlines in The Shubz DJ Tent, with Riton, Wide Awake, Jus Now, Melody Kane, DJ Zeke and Luca performing throughout the day. Over on ItsLiverpool Next Gen Stage, Queen Zee and Jalen N’Gonda will close the show, while crowds will be entertained by Spinn, TV Me, Sub Blue, Pale Rider, Neil Noa and King Fast, as well as LIMF Academy’s still to be announced act. 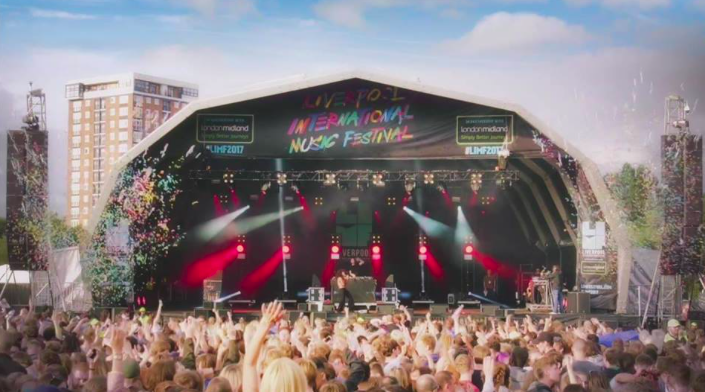 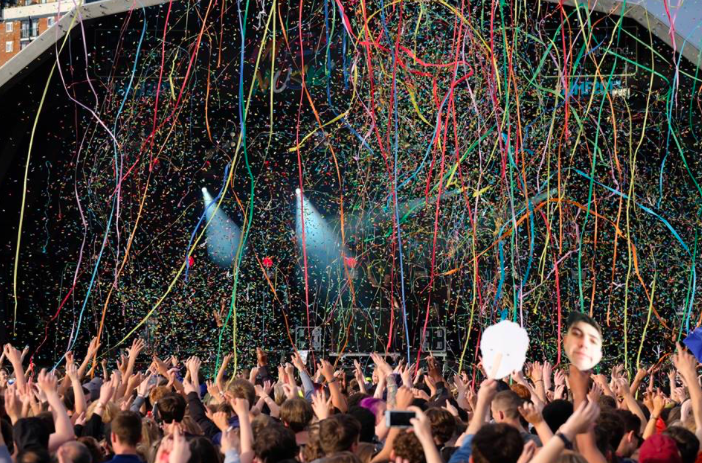