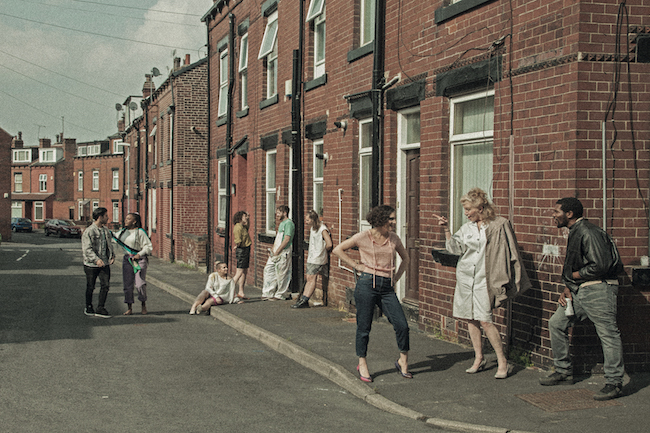 One lucky winner will win two tickets to see this production on Friday 28th September at 7.30pm. To enter head to our Facebook page, comment on the associated post and tag a guest you want to bring with you.

The free prize draw is open until 6pm on Tuesday 25th September 2018. There is one prize available. Winner announced at 6pm Wednesday 26th September.