The much-anticipated re-opening of Leeds Playhouse is here. *round of applause*

As Principal Capital Partners, we’re thrilled the renovated Leeds Playhouse has swung it's shiny new doors open today. Congrats guys. A £15.8million redevelopment project, a transformed building, a past and future landmark. The start of a new chapter for the SOYO neighbourhood has begun… Cue the chorus of excitement!

Leeds Playhouse artistic director James Brining explains “the transformed Leeds Playhouse marks the most exciting new chapter in our history for decades. The new building allows us to offer the magic of theatre to everyone, all under one roof… A theatre that is rooted in its local community, producing work of national and international significance and supporting and developing artists at all stages of their career”.

The striking new entrance, that we’ve watched rise and grow, now shines tall at the gateway of our SOYO neighbourhood. The eye-catching façade pays tribute to Leeds past, taking us back to the ceramic roots. The local tradition of using ceramic can be seen throughout the city from the Central Library to Victoria Gate. The redevelopment is now a key part of the city’s future, putting Leeds on the map, even more, as a destination for culture and the arts. A cultural landmark.

We completely agree with Councillor Judith Blake, leader of Leeds City Council - "People walking down the Headrow will be able to see the Playhouse, how fantastic is that? This redevelopment firmly puts the 'Play'h'ouse' in Leeds". Hear, hear.

A theatre at the heart of the city since 1970

Relocated in 1990, Leeds Playhouse has showcased over 320 live performances. At nearly 30 years old, many Leeds natives will have some memory of the building with many more to come. Starting with the eagerly awaited opening weekend (11th - 13th October). *throw hands in the air*

A chance to finally get inside. To see what all the fuss is about and we can’t wait! The whole weekend serves up the chance to rediscover every nook and cranny of the new pad. Workshops and activities for all, rehearsals, a pop-up performance of ‘The Wizard of Oz,’ ‘The Housewarming Party’ with Equaliser DJs… a general good time is waiting for you.

It’s even had the royal seal of approval, from Her Royal Highness, Princess Anne. Who, on the 24th September, arrived to open the playhouse, giving the make-over a royal nod. We shook hands and chatted about the ongoing transformation of our SOYO neighbourhood and Leeds city centre. Curtsies and bows as you walk in please... 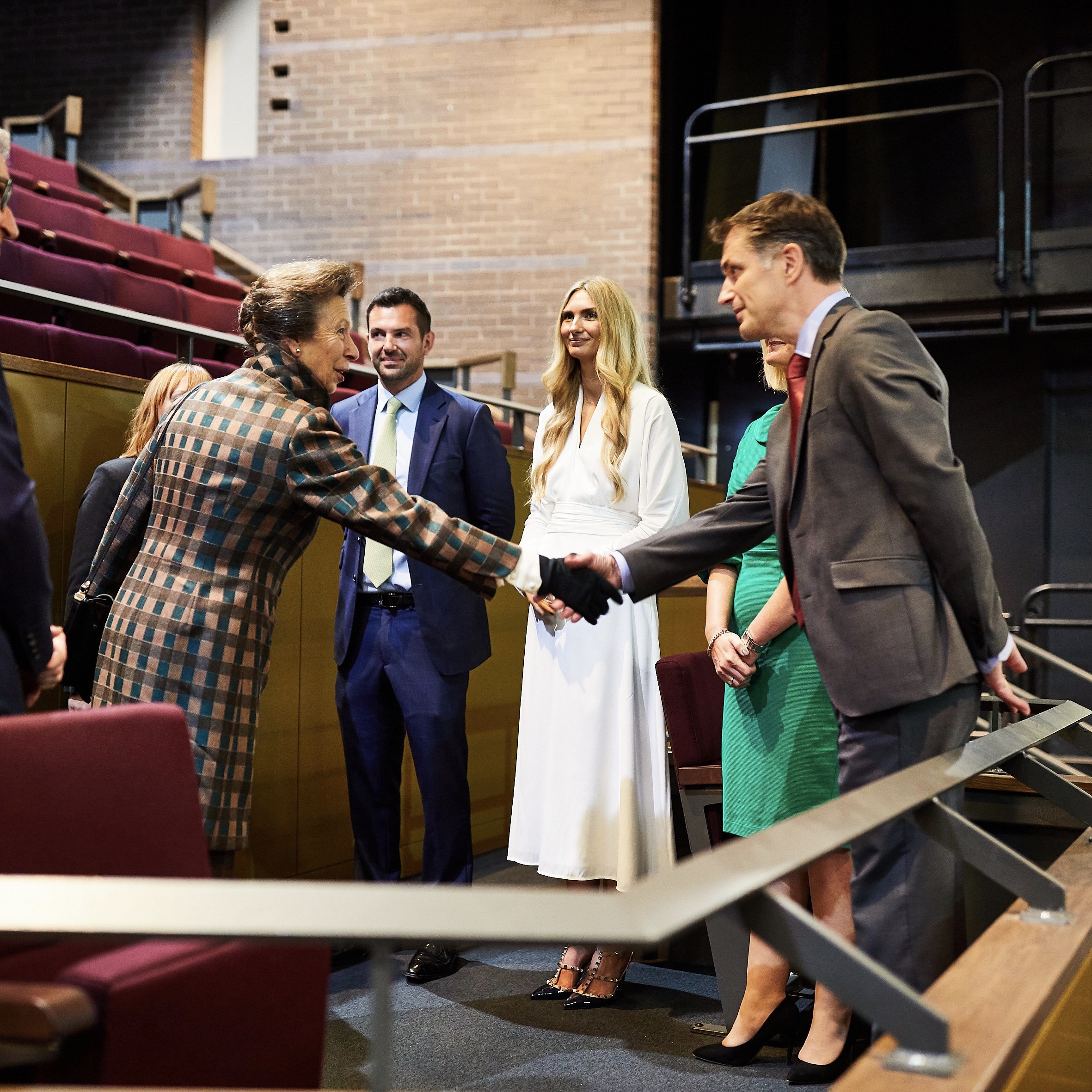 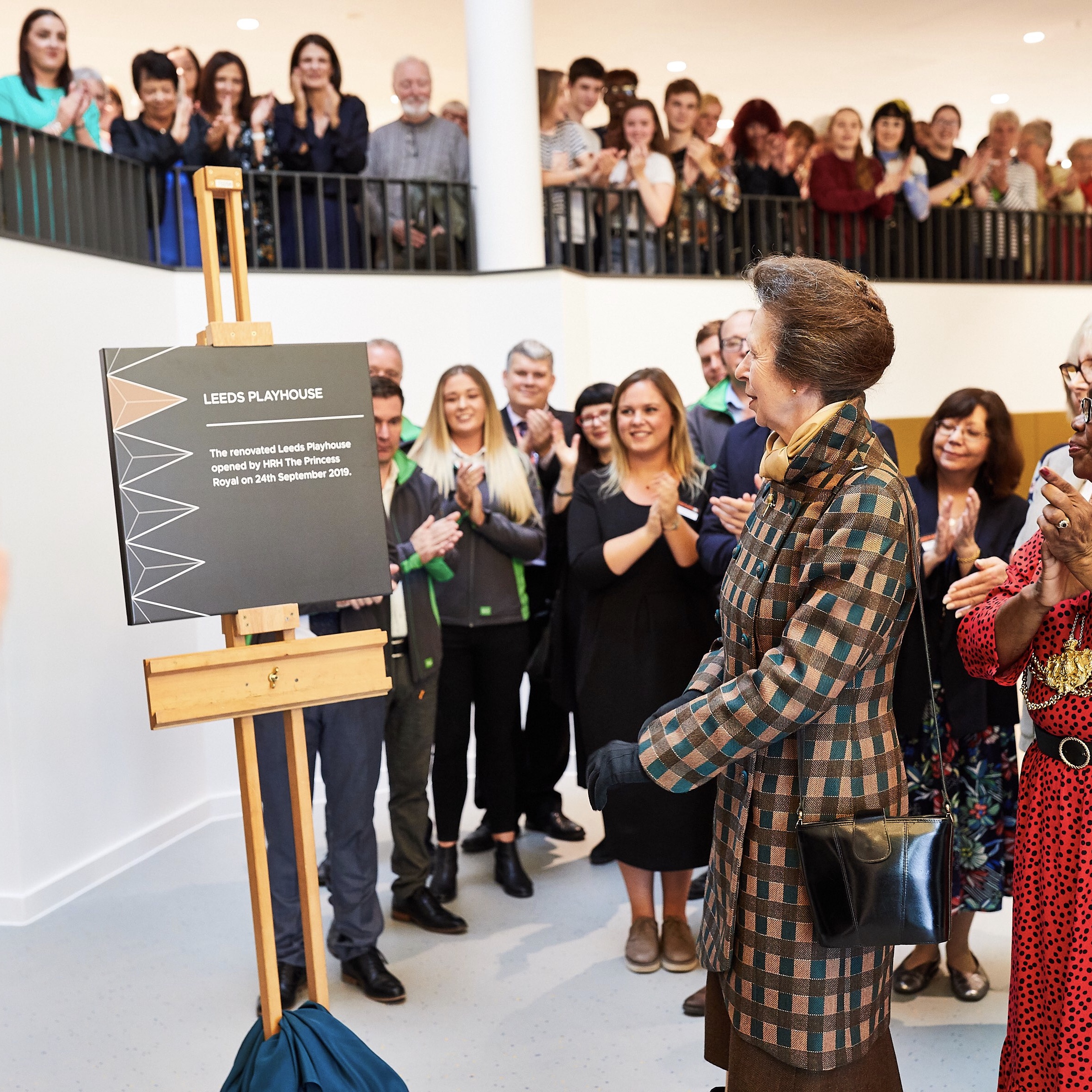 So what's hitting the stage?

The doors open, an action-packed open weekend, then a gripping season. It’s no surprise that the Leeds Playhouse has an exceptional lineup of performances. We wouldn’t have expected anything less…

The opening show is one for the books… The first actual performance in the new and improved Leeds Playhouse.

A story of a community torn apart by racial division, ‘British Values’ and cultural differences... issues still relevant to today's society. Adapted from real-life testimonies, a local story, that exploded onto the national press. Including accusations of plotted extremism aimed at Muslim teachers and governors across Birmingham schools.

5 stars from 'Whats On Stage' - ‘Perhaps the bravest and most astutely political of shows…relevant terrifying and beautifully told’.

There Are No Beginnings
11th October - 2th November

Set in the late 70’s and early 80’s, during the time of The Yorkshire Ripper. Not a story about The Yorkshire Ripper but an empowering story of the numerous women in Leeds that lived in fear of the notorious murderer that dominated the headlines. With indications of violence, and psychopathic behaviour being unfolded before your very eyes, it is a truly gripping performance.

Whenever the phrase ‘Oscar-nominated’ is used, you instantly think ‘prestigious’ - there’s no exception here. Set in London, during the Thatcher period, ‘My Beautiful Laundrette’ explores issues of cultural conflict, gender equality, class and sexuality.

Celebrating the power of human connection in ordinary lives with music created by The Petshop Boys. Two young men fall in love and renovate the laundrette. The moral of the story… love has no boundaries.

A truly empowering performance, opening your eyes to the daily struggles that many individuals faced on the road to finding love and who you are. A bold production set to the backdrop of 80s music. The Guardian have given it 4 stars - “An iconic movie sharply reimagined.” 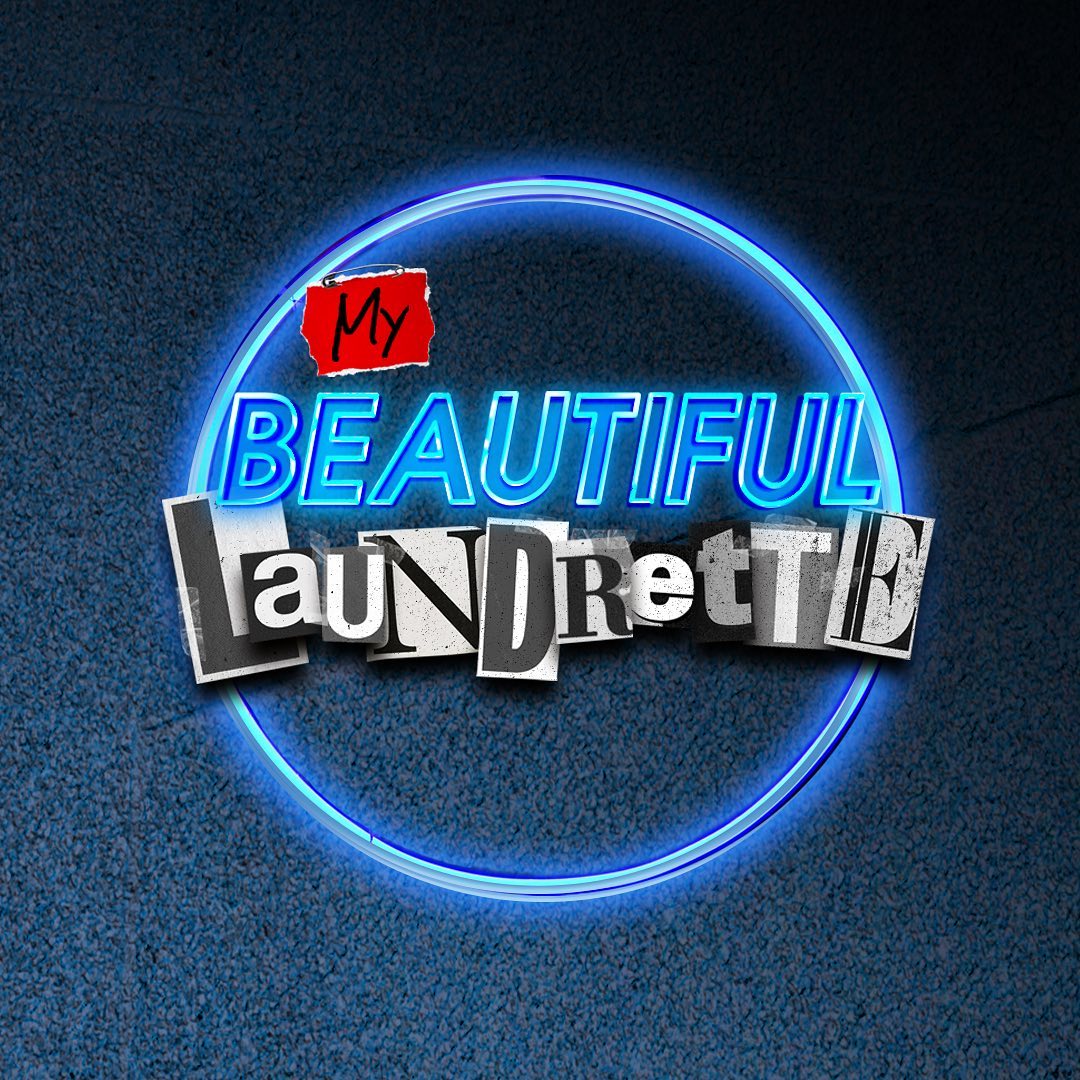 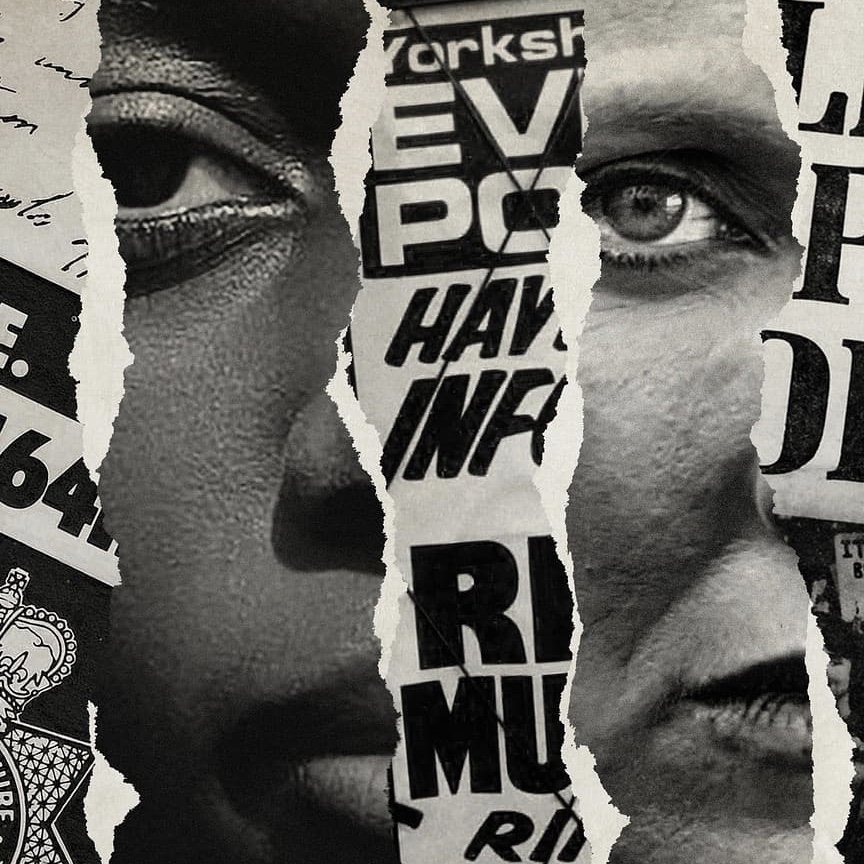 This ‘cracker’ of a show, has been regarded as ‘remarkable' and 'a cut above the rest’ by The Observer and returns to Leeds after a triumphant world tour.

Why does this show attract so many raving reviews? With grime, Afrobeat and African music, this energetic show tells the story of how, for generations, African men have gathered in barber shops to discuss the world around them. These are places where the truth is only a snip away and where the banter can be barbed to perfection. This heartwarming and hilarious performance will leave you wanting more…

Based on court transcripts from the rape of baroque painter Artemisia Gentileschi in 1612. It’s True, It’s True, It’s True, dramatises the seven-month trial that gripped Renaissance Rome. Painting the question: what has changed in the last four centuries, for the woman who are subjected to the same level of pain and torture?

A story on how a woman took revenge through art, creating spectacular pieces that have since been adored by the whole world.

Grab Toto, follow the yellow brick road and skip into the Emerald City for an adventure. This Christmas, it’s all about those ruby red slippers with this impressive masterpiece.

A classic. Directed by the playhouse artistic director, Jame Brining. The most anticipated show of Christmas 2019. You’ll be blown away, as you sing along to some classic specials, paired with the favourite four we all know and love: Dorothy, Scarecrow, Tin Man and Lion. It’s the modern-day twist on a timeless story of adventure and friendship. 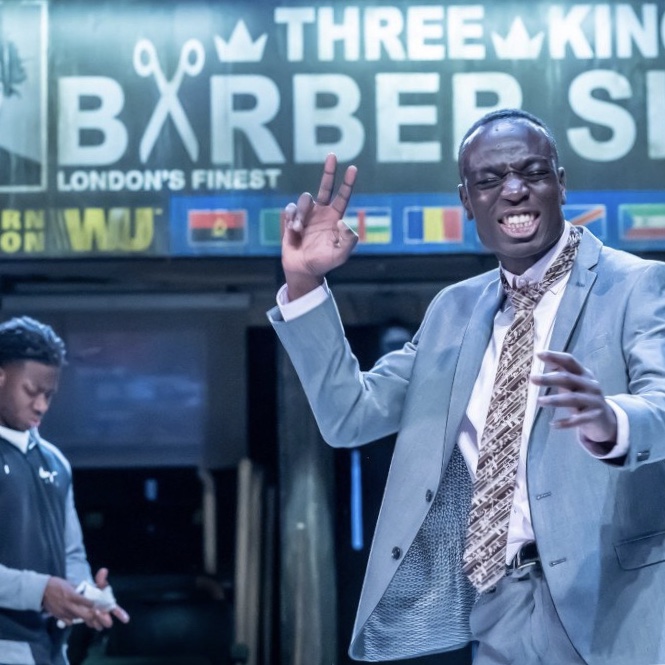 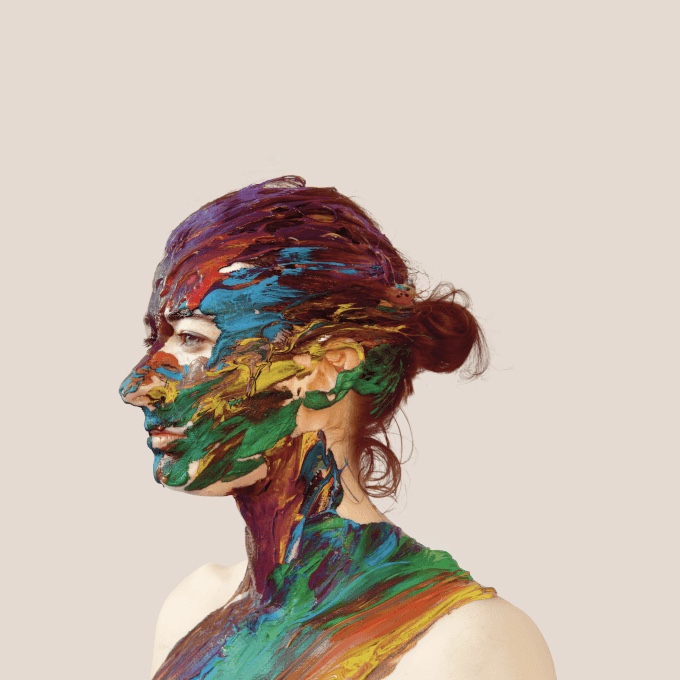 The redevelopment of Leeds Playhouse was to create a better theatre for the people of Leeds. The building wasn't keeping up with the aspirations. The building was starting to wear out but the show must go on and performances still took to the stage at the pop-up theatre in association with SOYO Leeds...

Leeds Playhouse is an artistic beacon for the North. Providing space to tell stories and provide opportunities. The team and venue continue to support local artists and develop brand new theatre projects for the stage. Not afraid to try something new... From then to now, it remains a creative hub for the city and beyond. 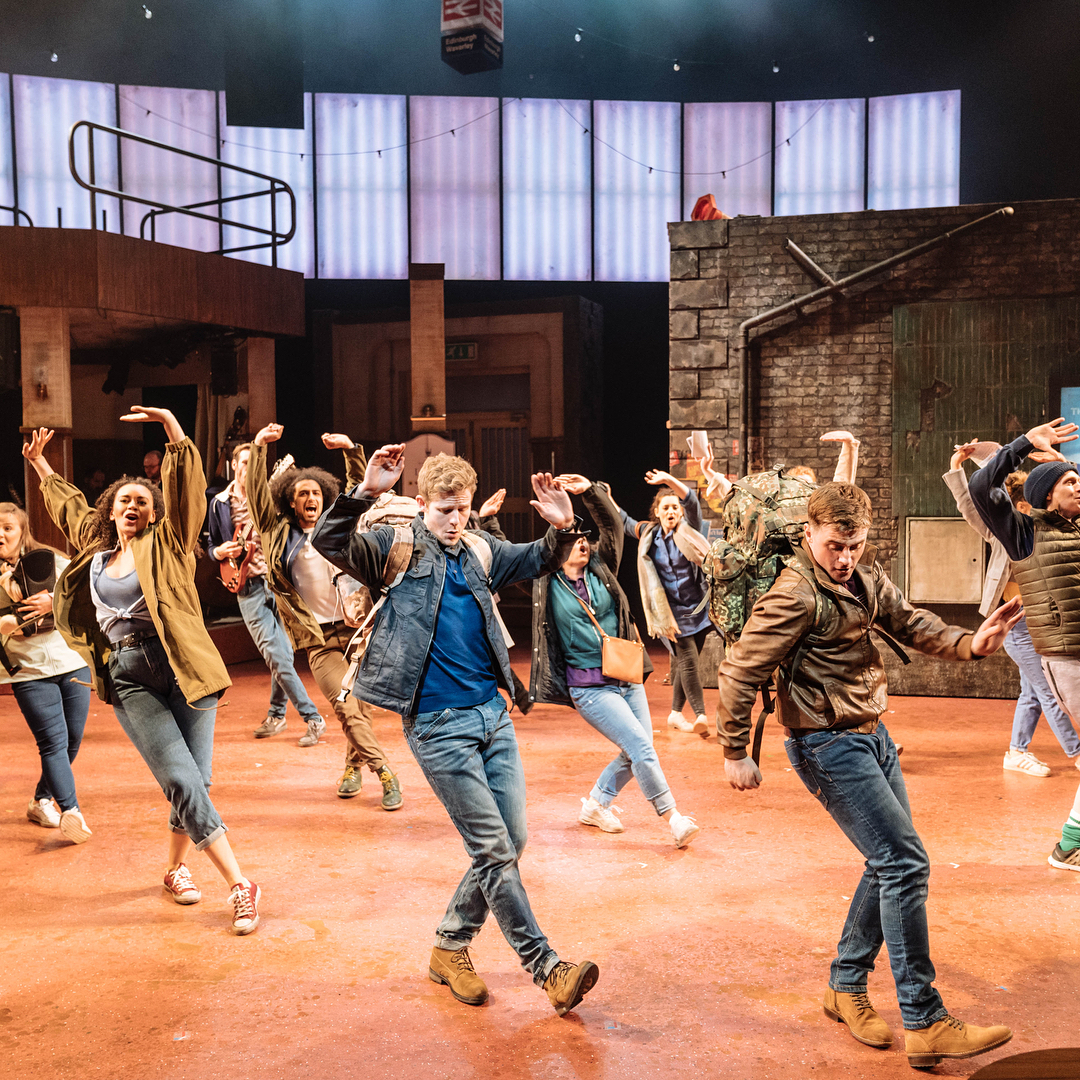 From musicals to drama or dance to spoken word, there’s something for everyone. Strap yourself in for entertainment for the remainder of the year, as there’s much more to come. These shows are just the ones we’re definitely front row centre at.

Have you got your tickets? Cue the music, shine the lights, dance, sing and act your way into this spectacular line up. Let us know which shows you're most looking forward to...