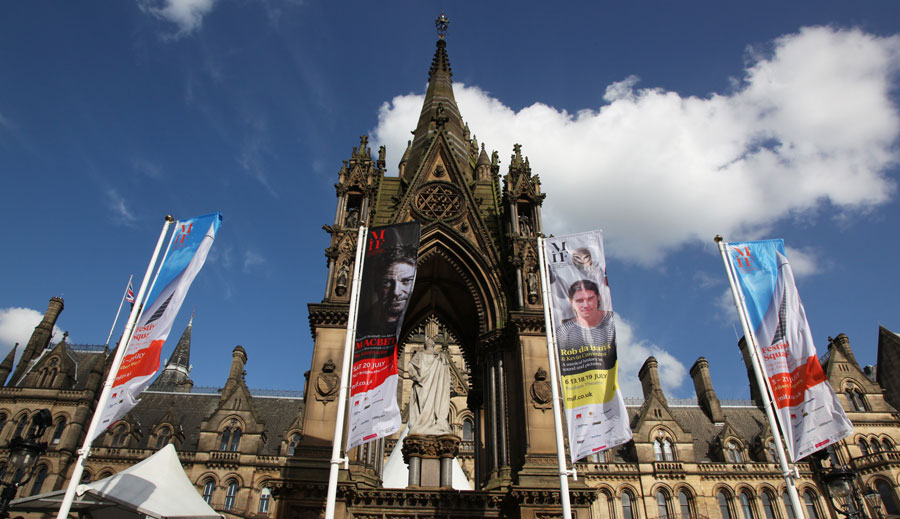 The sixth Festival was the biggest to date, 18 extraordinary days of performances and exhibitions presented in landmark locations, hidden spaces and a host of unique venues across Greater Manchester.

It was also the first festival under new artistic director John McGrath included over 380 performances of 32 commissions and special events, and recorded an economic impact of £40.2 million!

These are just some of the ways MIF17 was exceptional: